LOS ANGELES — The former prop house at 720 North Cahuenga Boulevard was once old Hollywood. Into the 1990s, it housed props from police shows like “Hill Street Blues.” 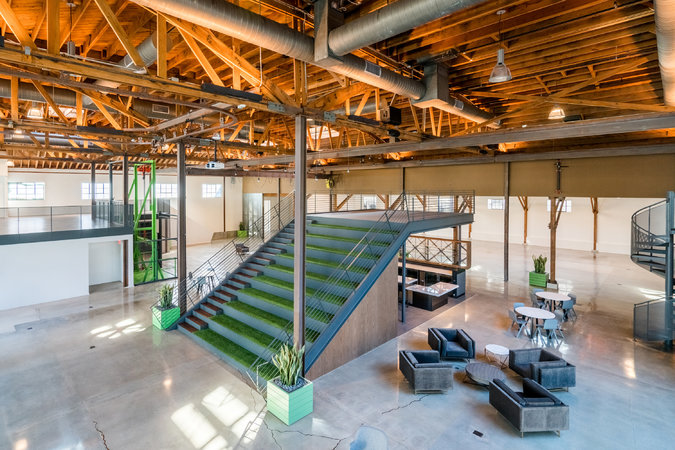 The building’s newly installed glass doors were recently opened to prospective tenants. Docler Media, based in Luxembourg, installed its technology and film production division in the 33,173-square-foot building, which has concrete floors and 30-foot bow-truss ceilings, subway tile showers, a kitchen that seems out of a Nancy Meyers movie, yoga studio and full bar.

The property is the 12th in a portfolio of so-called creative office spaces in Los Angeles from the developer Robert Herscu. They have attracted tenants like Mashable, the apparel company Outerknown and the animation studio Animal Logic. Mr. Herscu, who is chief executive of HQ Creative Office, said he expected that 720 North Cahuenga would lease quickly. 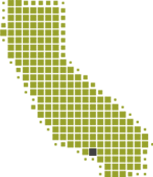